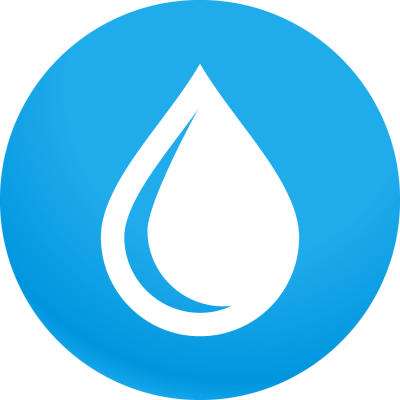 The most common blood-borne infection in the U.S.

“Hepatitis” refers to an inflammation of the liver, which can have several possible causes, including certain medications, diseases, excess alcohol use, or viruses. Viral hepatitis is the most common form, and the most common cause of liver disease in the world. Inflammation swells the liver, preventing it from working correctly—which can result in liver disease, scarring (cirrhosis), liver failure, or cancer. Hepatitis can be a short-term, acute disorder, or a longer-term, chronic condition.

Hepatitis C, the most common form, is curable, including in individuals living with HIV who are co-infected with HCV.

Five forms of viral hepatitis are known. Of these, HBV and HCV are especially serious, particularly in those co-infected by HIV.

Although there’s no vaccine to prevent HCV, it is curable with treatment, including for those co-infected with HIV.