Our Story is Yours

30 Years of Your Stories

Founded in 1987, TPAN has been a grassroots resource for those affected by HIV/AIDS for 30 years. TPAN's legacy is comprised of the founders and supporters who created and sustain our organization—you.

Our story is your story.

Learn more about our shared history and share your own story. 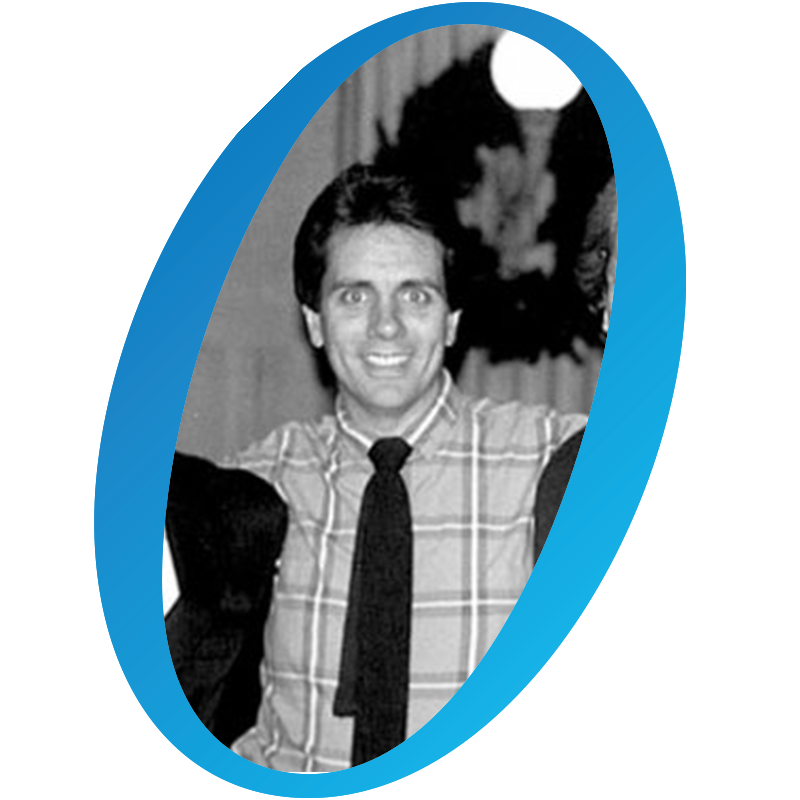 TPAN's founding is legendary. After testing positive for HIV, Chris Clason was told he was “too healthy” to receive services from local organizations—he could pay to take part in a therapeutic support group once his condition had advanced to become AIDS. Instead, Clason ran a newspaper ad for HIV-positive Chicagoans to join together in sharing information and support. He envisioned a collection of people more than an organization; a meeting that would be inclusive, free, and as he put it, “provide information, but to support fellowship too.” Participation and mutual-support were central to Chris’s vision for the early meetings. “I wanted to hear about peoples’ problems and hardships but with the idea that the sharing could lead to an answer or solution; someone else may have successfully handled that problem and could share their experience.”

A group of 16 met in Clason’s living room in June of 1987 for the first meeting. They shared news clippings, announcements of drug trials, and personal stories of the emotional and physical hardship of living with the new disease. Together, they found their own answers to how to manage HIV infection—and more importantly, fostered hope for those living with HIV, and honoring those lost to the disease.

Chris was the common connection for TPAN's founders and early supporters. Hannah Hedrick went to the hospital to visit a friend who had become sick. "I went to visit him at the hospital and sitting across the bed with him was this guy, Chris Clason." May Pat Brown, volunteering at a suicide prevention call center, met Chris when he stopped by to drop off early TPA resources, "the connection was instantanteous." Learn more about Chris. 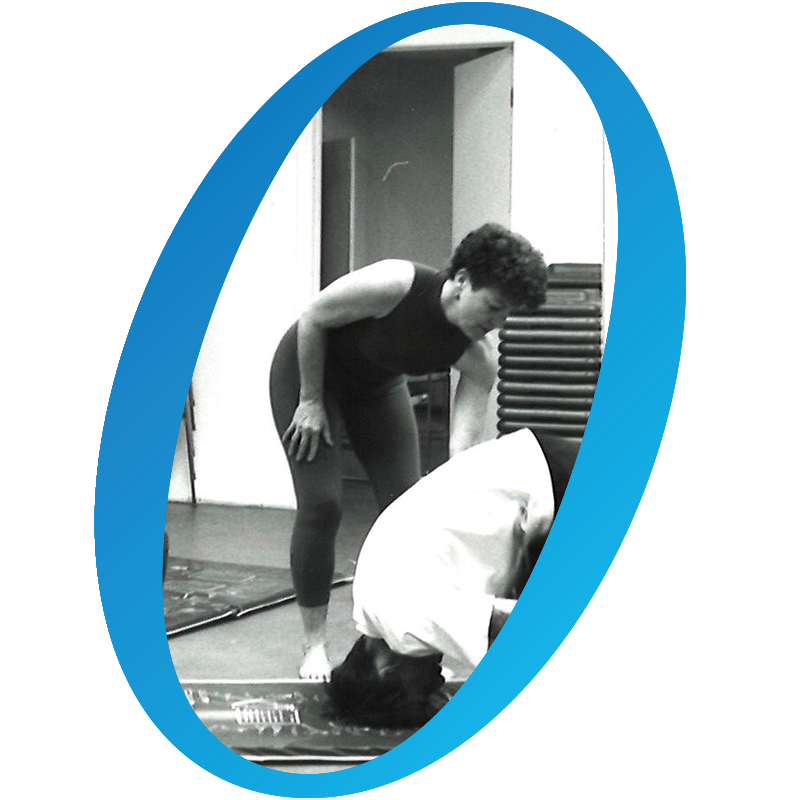 One of TPAN's "Angels," HIV-negative women who gave tireless support to early members, Hannah Hedrick introduced TPA to alternative therapies for managing HIV, including yoga, massage, and t'ai chi. "TPA was on the forefront on accepting holistic approaches,” Hannah recounted recently. Hannah came to the agency when there were no medications for HIV, and few medical professionals who would help. “We created the first directory of physicians who would treat you.”

A director of medical education for the American Medical Association and yoga instructor, Hannah lead twice weekly yoga and t’ai chi classes at the TPA office as well as visiting members at home and during hospital stays. Hannah's classes provided more than physical comfort, “We did a lot of movement, but were a spiritual community. Chris’s motivation was to give people the highest possible quality of life, and you could do that be helping other people. It was never just the HIV. We all brought our challenges and solutions. Someone might relate to your challenge, someone might relate to your solution.”

“It's the self-care and peer-support that really set TPA apart. Being hopeful and being helpful. Those were the two foundational aspects of TPA." 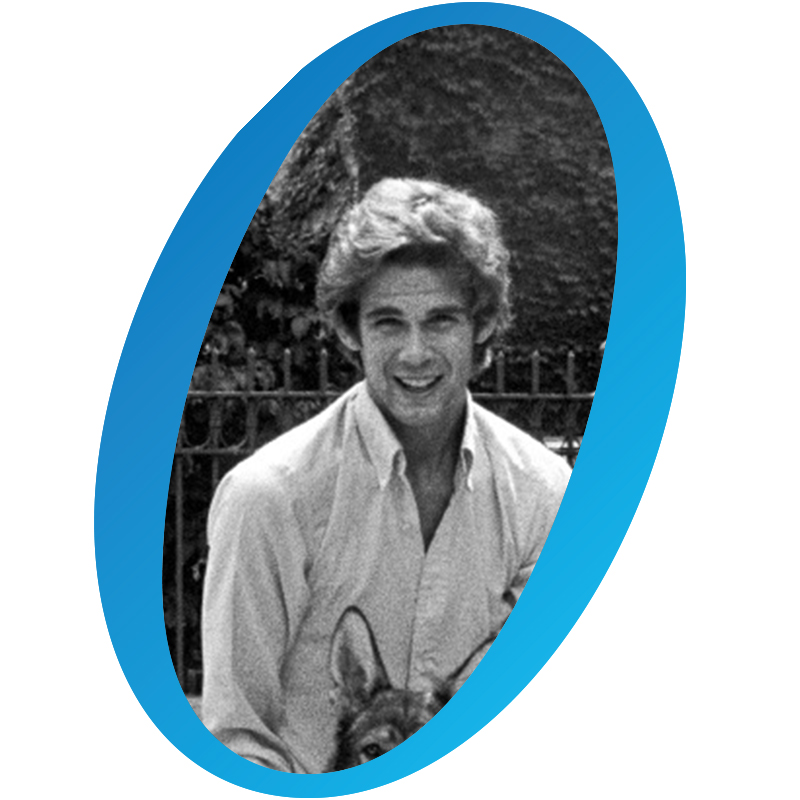 Bill, or Rizzo to his friends, was an early member of TPAN and the agency's first Board member. He shared his sense of humor and constant encrouagement with TPAN's members. He shared these words of encouragement in 1990, "If you’ve decided that you just want to get this over with and die, think of this: no matter what state you might be in, emotionally or physically, your ability to share and meet the needs of others around you is still very important. You can still do so much. Even if it’s one person, touching that one life and making a change in that person’s life is a big deal. Think twice about what the fight means to you, then think about what it means to others around you.” 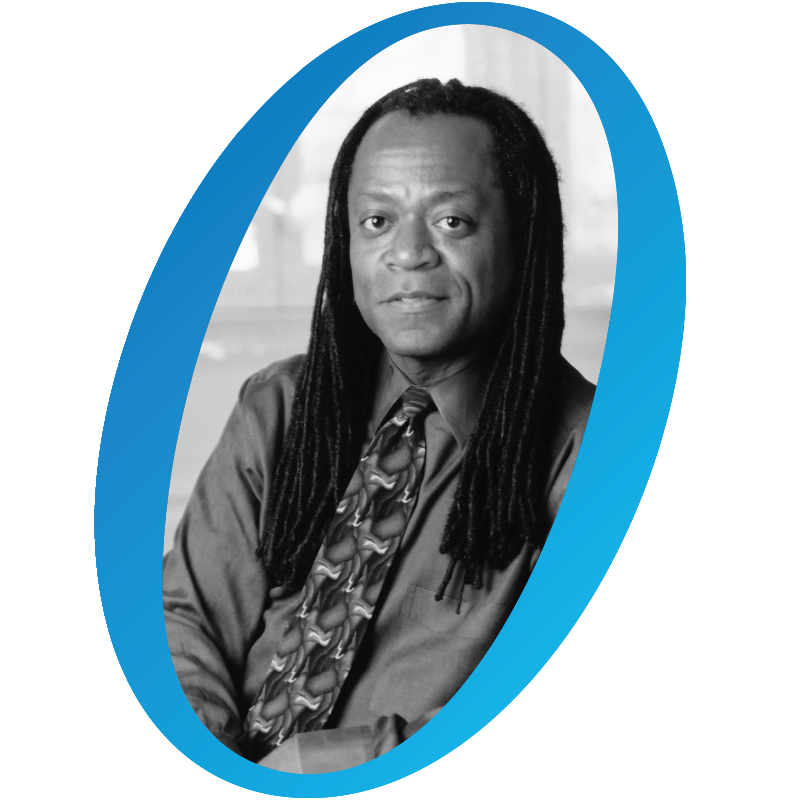 Writing in 2002, Charles shared about his HIV status and his time at TPAN. "It was 16 years ago that I first learned my HIV status. My partner, Antonio, had been sick off and on for months and, as a result, had lost a lot of weight. In April of 1986 he was hospitalized with pneumonia. I remember the exact afternoon, when the doctor came out from examining Tony and told me that Tony had AIDS. He asked about our relationship. I told him that we had been together for eight years. Then the doctor informed me that Tony was going to die from AIDS. And so would I," Clifton wrote.

"Following several bouts of PCP, and after developing Kaposi's sarcoma and dementia, Antonio died at 11:23 a.m. Oct. 8, 1986. AIDS. There was no mono, dual or triple combination therapy. No poverty or malnutrition. No substance use, illegal drugs or 'hedonistic' lifestyle. No alternative therapy. But more importantly, there was no knowledge, an absence of information on the disease and how to treat it. Straight up AIDS. And there we were—alone, confused and scared. What did we know? Zero. Zip. Nada. But I'm still here. Healthy. Drug-free. Take that, doctor know-it-all."

"It wasn't an easy process. I had to take ownership of this disease and educate myself. That took time, energy, and most of all a commitment on my part. Five years ago, I joined the staff of Test Positive Aware Network as the Men of Color HIV/AIDS (MOCHA) Director. Two years later, I became editor of the agency's two HIV treatment journals, Positively Aware and Positively Aware en Espanol. And as of July 1, 2002, I was appointed Executive Director of the organization. Yet I still consider myself a treatment educator and advocate, because you can't survive if you aren't informed."

"I'm grateful that my 'work' not only makes a real difference in my day-to-day existence, but also in the lives of so many unknown people. The struggle against HIV/AIDS, like the civil rights, gay and women's movements, must continue as a collaborative effort. I'm grateful for the many HIV-positive people—from all over the world—who have collaborated on the direction my life has taken over the years."

Completed in 1993, the TPA quilt depicts a branching family tree, sprouting heart-shaped leaves, adorned with names of those lost to AIDS:

Attendees of TPAN 30 Years of Hope will be able to see the quilt in person. The TPA quilt is housed as part of the AIDS Quilt Project operated by the Names Project Foundation.

DISCLAIMER
By leaving a voice message at TPAN's Your Story phone line (773-598-9435) or completing our webform, you grant TPAN the right to edit, reproduce, distribute, and/or publish your name and comments ("Submission"), in whole or in part, as an audio recording or written transcript. You waive the right to inspect or approve the finished product, now and in the future, whether that use is known or unknown to you. You waive any right to royalties or other compensation arising from or related to the use of your Submission.

The views and opinions expressed here are those of the authors and do not necessarily reflect the official policy or position of TPAN or its representatives.