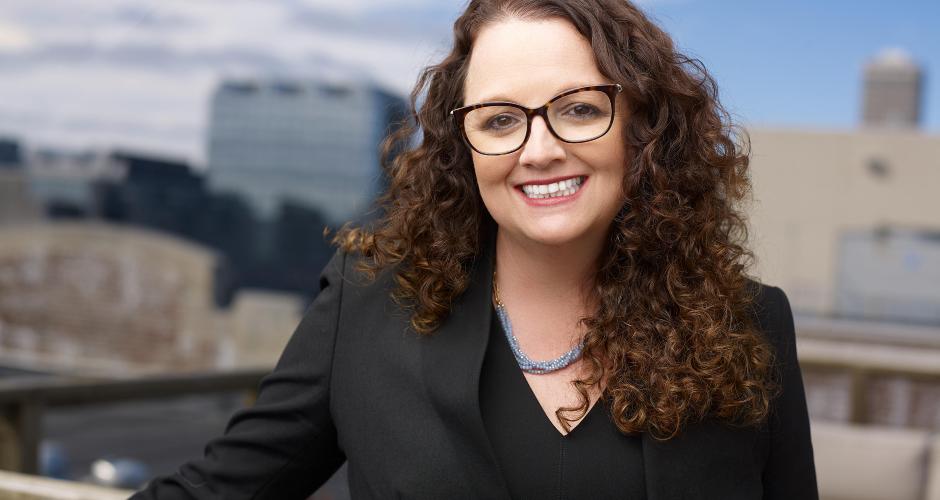 Chicago, ILAugust 23rd, 2021
TPAN’s Board of Directors is proud to announce Kara Eastman, Chicago-native and former Democratic nominee for Nebraska’s Second Congressional District, as the CEO of the prominent Chicago-based non-profit. “The TPAN board and management team is very excited to welcome Kara Eastman as our new CEO,” says board chair Michael Murphy. “Her experience and leadership are exactly suited to lead TPAN today and into the future.”
Eastman is set to begin at the end of August.
“I’m honored to work with such an important organization and will do everything I can to widen its reach and continue to promote TPAN’s mission of self-empowerment,” says Eastman. “One of the things that impresses me most about TPAN is its legacy of community outreach. TPAN began with a mailing list and a meeting, with small groups coming together to organize and share information. Today, TPAN has grown and adapted holistic measures for its clients, as HIV and its treatment have changed, affecting people in myriad different ways. I’m excited to begin this new chapter in my hometown.”
Eastman, who has a master’s degree in Social Work from Loyola University of Chicago, has over 20 years of experience leading non-profit organizations in Chicago, Omaha, and beyond.

TPAN was founded in 1987, and publishes Positively Aware, the leading U.S. HIV magazine published by a non-profit, that also spearheads the annual “A Day With HIV” anti-stigma campaign.

TPAN selected by the Chicago Cubs